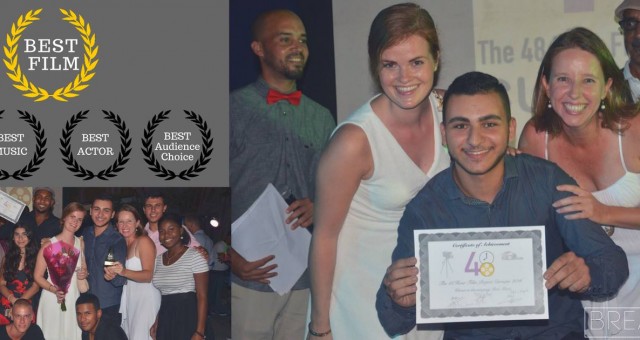 The short movie ‘Breathless’, produced by Fleur Terpstra with her team ‘Take 2’ has won several prizes last month during the 48 Hour Film Project in Curaçao. The aim of the project was to make a short film within 48 hours. With our amazing team we won the award for:
– best film
– best male actor
– best music
– best script
and last but not least the audience award. Our film will be screened at Filmapalooza in March 2017. This event will take place in Seattle and of course we will keep you posted. Wanna know what the movie is about? Then watch it here. 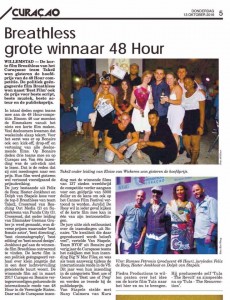 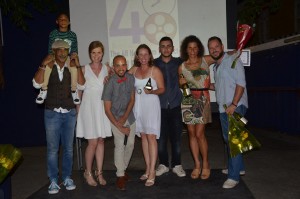